When I was eighteen, my sister had her first child, Isaac. It was an exciting time for my close-knit family as he was the first nephew/grandson/child/what-have-you. Two short years later, Isaac got a sister, Naomi, and our family became even happier. So, though I’ve only been known as “Auntie” for three (and a half, almost four, good gracious!) years, they have undoubtedly been some of the happiest for just that reason. 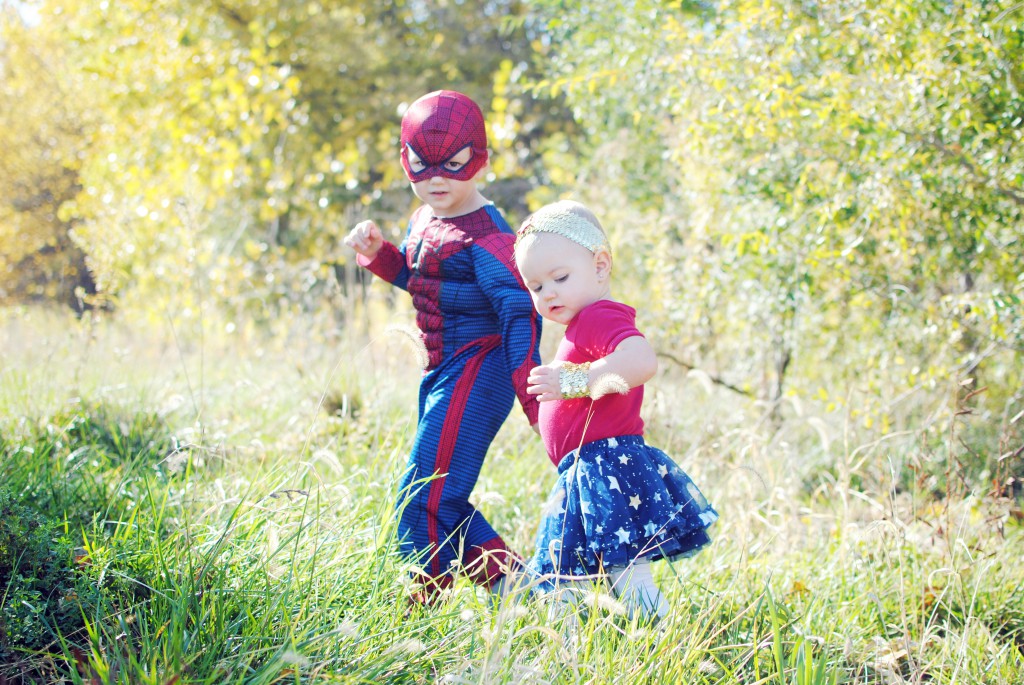 Watching these beautiful, wonderful kids start to grow up has given me such joy in my life that I had never known previously. I have decided that it has been one of the best things to have happened to me, and here’s why.

The perks to being an auntie:

Parenthood isn’t for everyone. I think we can all agree on that, and that’s fine. But I have yet to find a joy to match that of being an auntie. I love knowing this feeling of completion with the two I have already, and I look forward to the days when I get to welcome even more. I’d have fifty if I could, though for the sake of my two siblings, I will spare them from that wish. So, be it by blood or unending friendship, I would 100% recommend this to everyone. May you all know the happiness of being called “Auntie.” [x]