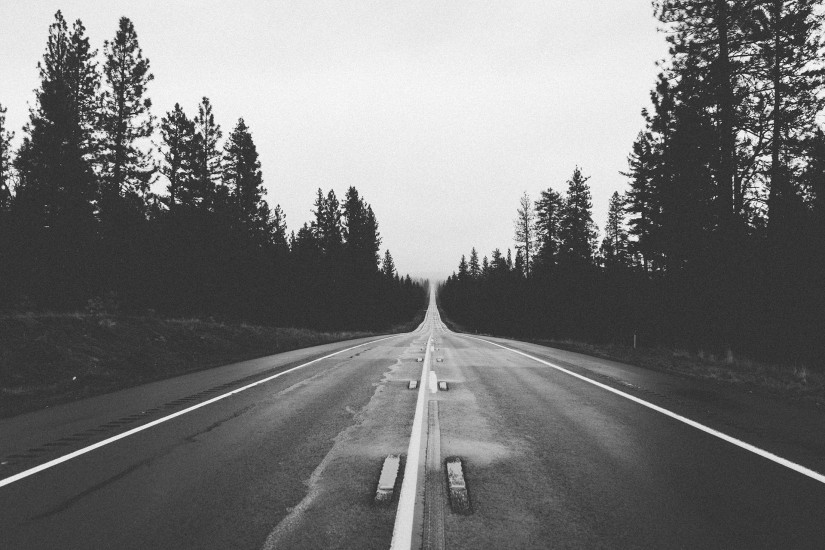 There once was a girl who wasn’t afraid to die, yet did not want to. She travelled the world to find ways to kill herself, yet never gave it the power to actually work. She once swam the deepest river, forcing herself to be under water until her lungs were burning, her eyes were aching, and her muscles slowly un-tensing without her wanting them too from lack of fresh and needed oxygen. She would surely resurface minutes later, gasping for breath, spluttering up water and other strange substances that were floating in the water as well, feeling more euphoric than whatever drug could ever make her feel. She once stood on the highest point of Indiana — the 1,527 of disappointment and underwhelming feet high hill —  arms stretched wide, legs apart, ready to jump. She just stood there, feeling the wind in her back and her long blonde hair flying around her face but never covering up the view, making her feel like floating, without ever fearing the drop.

She was addicted to it. She starved and dehydrated herself on the road, afraid to loose even a second of the almost dying over and over and over again. She neglected her friends and jobs and schoolwork. She didn’t graduate, she never learned to write or read or draw. And after years of traveling from the most dangerous jungle in Brazil to the coldest place in Alaska, she even forgot her own name. She just kept on going, aging, without ever feeling the need to keep track of her age or care about her body withering around her youthful soul. After a hundred times of not-dying, she was ready to die, yet never wanted to do it the easy and fast way. She never jumped in front of a fast moving car, she never took any pills to go to a long and fast sleep – she never liked sleeping, anyway. She just drove on and one and on, sometimes with her eyes closed, slowly breathing in and exhaling oxygen-less air, feeling time slow down yet fast forward at the same time. She was timeless herself.

And after years and years of trying to not-die in every way possible, she finally discovered the thing she never thought to think of.

Because the slowest way to die, isn’t by hanging yourself. It isn’t the long green mile towards the electric chair. It isn’t cancer or aids eating your life away from the inside out. It isn’t depression taking your hand to an imminent death.

The slowest way to die, she discovered, is to live. 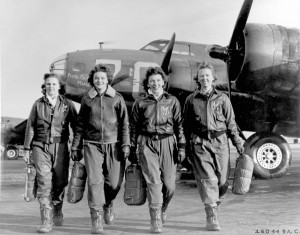 A Prisoner of War by Hersh