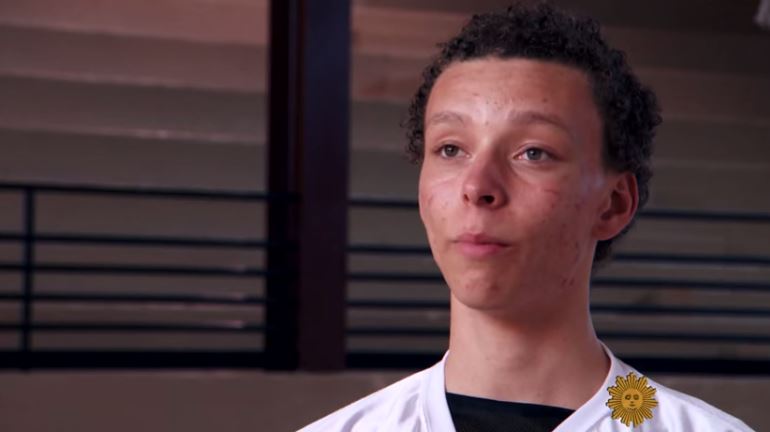 The Gainesville Tornadoes, a high school basketball team from Texas, never had any supporters at their games — mainly because they’re from a juvenile correctional facility and their peers aren’t able to attend.

The basketball team from Vanguard College Prep in Waco, Texas, didn’t want to play a game where only they were being cheered for, so they requested that some of their fans cheer for Gainesville.

More than half of the gym ended of cheering for Gainesville, and the Gainesville players were overjoyed. Some players even said that they would never forget that day.

It’s amazing to see the kindness that the Vanguard College Prep team showed the other team, a team that is used to no one caring and no one being there for them. They extended a hand of encouragement and good sportsmanship, and that gesture will not be soon forgotten.

Literary Editor/Copy Editor/Managing Editor Briana Bailey has a passion and appreciation for art, including music, writing, photography, and drawing. Her love for reading is why she wishes to one day copy edit novels. Yes, this means she is one of those people who really likes grammar. No, she is not one of those people who corrects other people's grammar when they talk.  (Don't believe her?  Email her at brianabailey@germmagazine.com.) 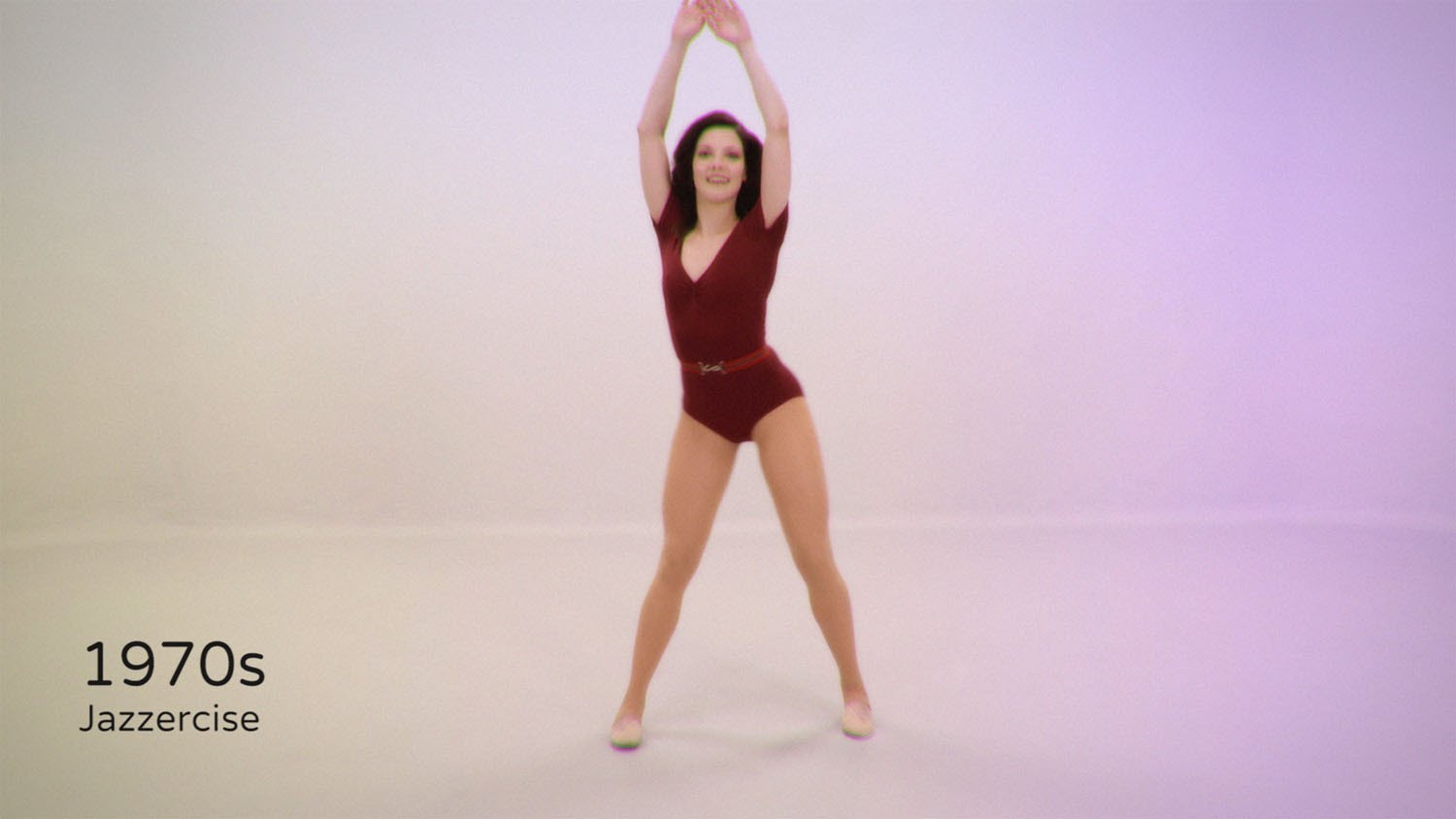 The Evolution of Fitness Over the Past Century 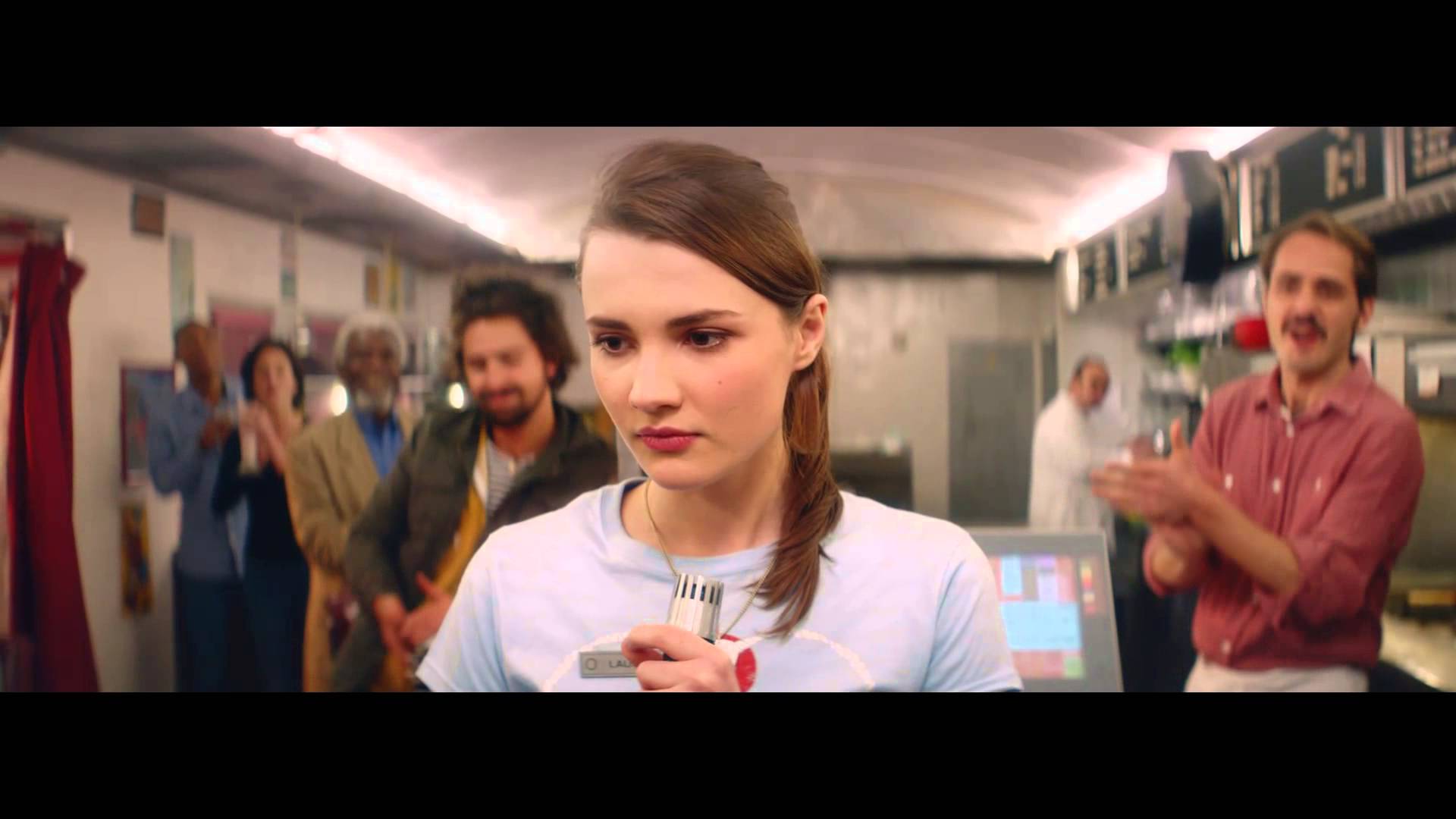 Everybody Wants to Be Loved… 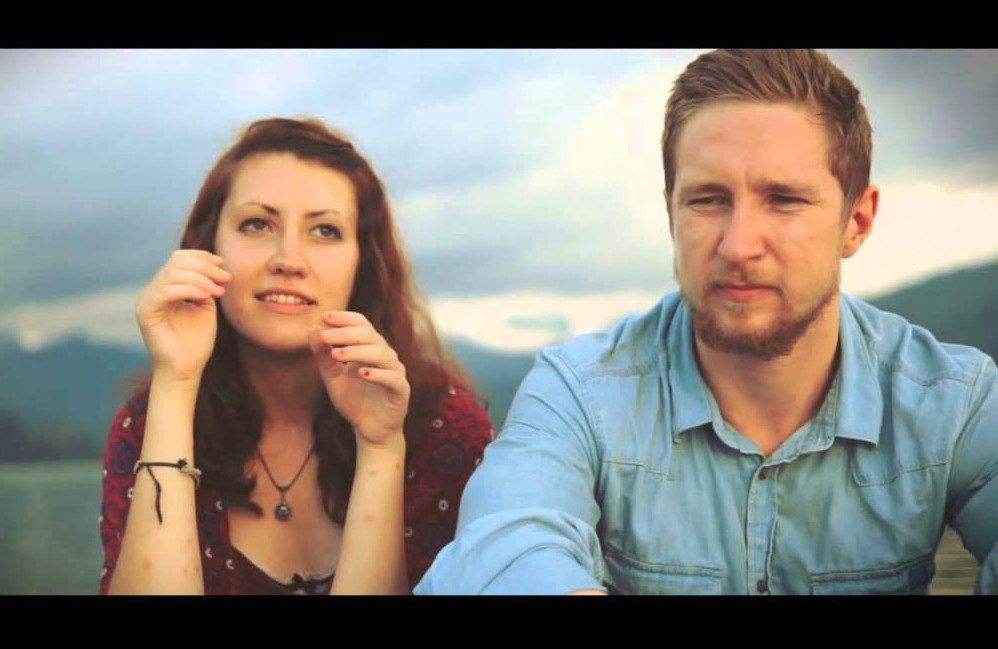