At the time, I was introduced to most of the books I knew by my grandfather. On days when his back ached, he would retire to the blue armchair in the corner of the main room and tell me to choose any book my six-year-old arms could reach. While my older cousins entertained my brother in the yard and my parents caught up with my grandmother, I sat on the footrest, listening to tales of the sea, of Wonderland, of quaint little towns from centuries ago. I won’t pretend that I understood everything that was read to me—I was learning to read before I could speak, sure, but comprehending the words was another matter that would take me a little longer. In those early years, though, what mattered the most was the time spent with my grandfather in the many worlds we explored together, and the spark that would later lead to days lost in pages I had written myself.

A few years after my grandfather’s passing, when the emptiness he had left behind had refilled itself, a few of us decided we wanted to know more. My cousin Allison undertook an extensive genealogy project and followed our bloodline back farther than anyone else had. She dug up deep roots in Germany, uncovered marriage documents from seventeen generations back, and even found a distant relation to President Abraham Lincoln. In the uncertainty that stemmed from having a husband in the military and a family scattering itself across the country, her personal archeology provided her comfort. She felt as though she was reaching out to old friends who she had never met.

For my part, I took to my mother’s basement, digging through boxes and scrapbooks in search of anything that would make me feel as connected as Allison did. I had moved overseas when I was seven and spent most of my formative years on the other side of the world; now that I was back, I was acutely aware that life had gone on without me. I felt like an outsider at family gatherings, trapped listening to memories I should have had a part in. Instead, when I was alone, I hunted for photos, yellowed party invitations, and old books with forest green spines.

These days, the facts about my grandfather are blurry. I don’t remember much about his voice anymore, except that it was raspy, and my memories of him are distant. I can recall vague facts if I was asked to do it—he was a soldier in World War II, but was never sent to active duty. He wasn’t particularly affectionate, though he loved us. He died when he was eighty-one. I found out the year after he left that he had taken his life, and I learned the circumstances a few years after that. Occasionally, when nostalgia makes my heart ache, I hear him grunting compliments at my grandmother’s food, or I smell the Irish Spring he put in his tomato garden to ward off the deer. I see that same garden growing barren when his body eventually ached too much to plant the seeds. The memory of middle school floats by, bringing with it my old, tired struggle to reconcile my family’s Catholicism with my budding bisexuality while he spent most of his time in that same armchair, reading the Bible.

I don’t know enough about him to know if he would have been proud of his openly queer, spiritualist, hookah-smoking granddaughter. The memory of him is proud of me, though.

It seems as though the basement has yielded all of its treasures. My mother is doing her best to empty it out in preparation for another move, and the memories of her youth are being packed away. She isn’t a sentimental person, but there are certain things she can’t bear to part with. The photos from a marriage that ended after nineteen years, the notes I scribbled on cardstock when I barely knew the alphabet, the flimsy plastic trophies my brother won from his many sports camps. She packs them all once again, and they sit in the corner until the next time she wants to remember.

The books, however, are in my bedroom. Half of my bookshelf is the soothing forest green of their spines, and if you move in close enough, you can smell that famous scent of musty, ancient paper. Some of them are slowly falling apart, worn down by years of travel and use. Many of them have our family name on the inside, making sure I don’t forget where they came from.

Memory is a tricky thing. Besides my grandfather, I’ve lost four friends to suicide, and as the years go on, I start to second-guess my brain. When someone is gone, it’s easy to idolize them—certain cultures worship ancestors that they’ve never met, after all. But I forget the sounds of their voices, or the crinkle of their eyes when they laughed. I loved them in life, and I love them now, but do I love the same person both times? I haven’t decided yet.

The last vivid memory I have of my grandfather takes me back to the year before he died. It was one of my last visits to the house in Virginia where my mother and her siblings had grown up, where I had played game after game of hide-and-seek, where meals had been shared in the regal dining room. In the dark hours of the morning, I had slunk down the stairs for a glass of water and found him still seated in his armchair. His eyes were sunken behind his glasses, but they remained on the pages of his well-worn Bible. The only light came from his trusty, flickering lamp, and if he noticed me in the kitchen, he said nothing. I heard the faint rustling of paper as he moved the page, and I vanished back to the guest room. I was twelve.

And I understand what he was looking for now. 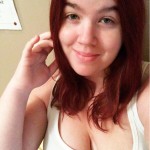 Darby Joyce considers writing to be her first true love and is excited for any chance to share her work with the world. A sophomore at Salisbury University on Maryland’s eastern shore, she studies international relations and psychology, but she spends her free time playing Quidditch and seeking out little adventures. Though her nineteen years of life have sent her to live in all corners of the world, she currently resides in Columbia, Maryland. 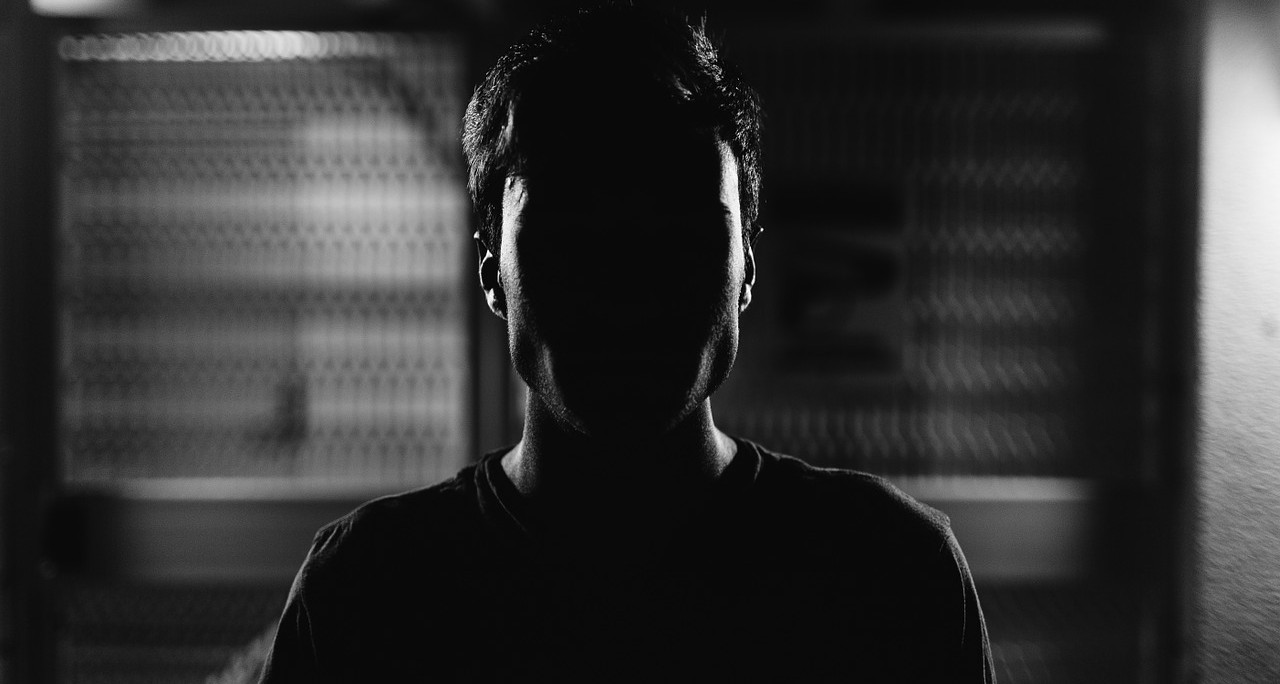 The Truth About Vampires by Julia Maltby

A Glimpse into a Window of My Soul by Helen Sparrow 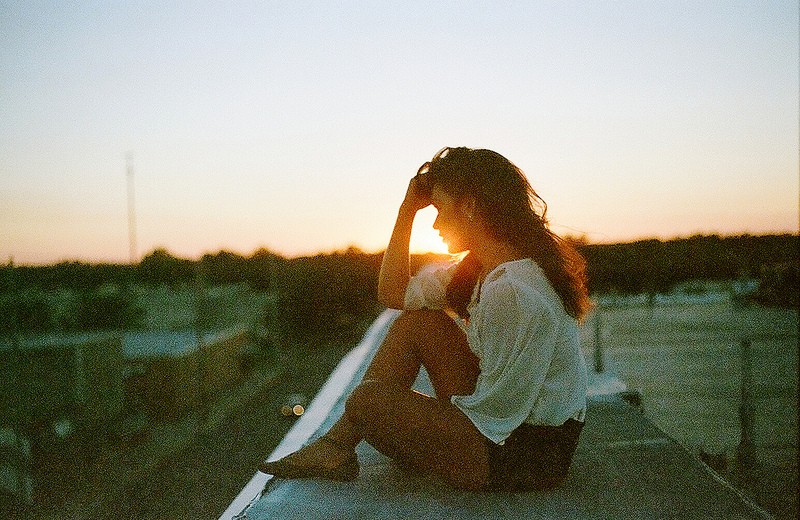 A Taste for Blood by Seanna Pratt