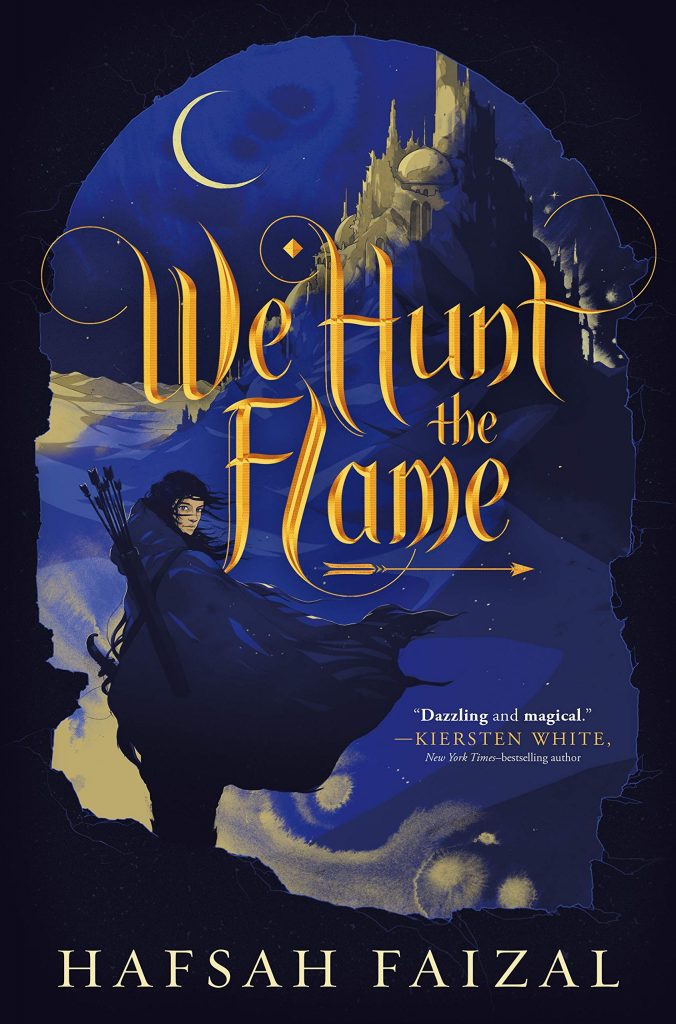 Zafira takes risks—risks that could destroy her and her cause. Nasir is a killer, death the only language that flows naturally. We Hunt the Flame by Hafsah Faizal is a fast-paced, explosive YA fantasy that challenges gender roles and the means one will take to survive. In the same vein as An Ember in the Ashes and Children of Blood and Bone, readers are introduced to a rich, vibrant new world full of danger and unsuspecting allies.

The story begins with Zafira, who has hidden her identity as a girl in order to survive. With constant danger and soldiers on the look for her, Zafira’s chances of survival are dwindling, except for her knowledge of the Arz, the forest that confuses most and is filled with ghosts and delusions behind every branch. But Zafira is not the only one conflicted and motivated by survival. Nasir is used as a weapon, to kill and enforce the strict law of the sultan. But as much as he claims to be numbed by the countless souls he has stolen, everything begins to change when both he and Zafira’s paths intertwine and they discover their common enemy: the sultan. Full of intrigue and rich language, We Hunt the Flame is a sophisticated, complex, and often beautiful story of love, survival, and violence.

Even the first sentences of the novel revealed the true talent of Faizal. While this novel is only her debut, there is certain to be a bright future for this YA storyteller. We Hunt the Flame is lyrical, visually stunning, and completely engrossing. While the world-building is so complex that it is often times confusing, Faizal creates such a vibrant world that I almost forgot this story was fictional. Unlike many YA fantasy books, We Hunt the Flame feels much more sophisticated and interesting—the language truly magical. While fantasy is not one of my favorite genres, I found myself completely absorbed into Zafira’s story and even distraught by the book’s end. Hafsah Faizal is an excellent storyteller, and I look forward to what she has to offer readers next.

Zafira and Nasir live in a world where bloodshed means survival. With constant twists and a magical new fantasy world, We Hunt the Flame gives readers pure escapism and a chance to explore uncharted territory in a frightening yet beautiful new world. With violence, romance, and constant thrills, We Hunt the Flame is one of the most intriguing, original YA fantasy books I’ve had the pleasure of reading. I highly recommend it. 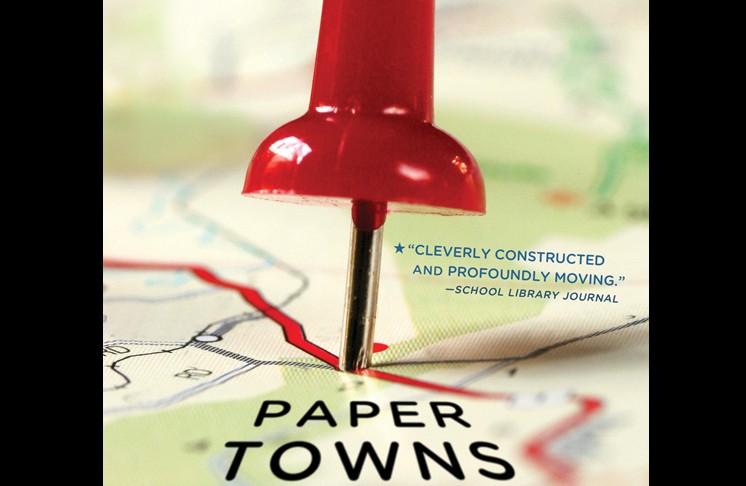 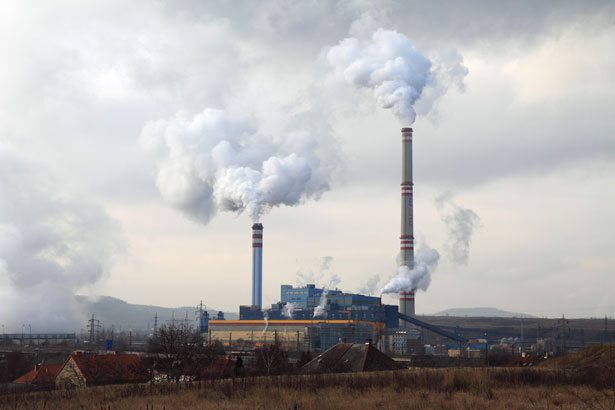 Science Even Your Pets Won’t Keep You from Reading