Students who major in psychology often continue on to get their master’s degrees and PhDs in fields that they’re interested in. They can work in clinical settings as counselors, social workers, researchers, behavioral analysts, and educators. They can also work in human resources, in advertising and marketing, in community development, in student affairs, in criminal justice, and more.

Beth Teague, a 2015 graduate who double-majored in English and Psychology, recently accepted a job as an associate proposal writer for MorphoTrust USA. “I want the work I do to do good for people,” she says. “In my new position the work I do will be protecting people against identity theft, fraud, and terrorism. It’s more than I thought I would be able to do with my skills.”

Beth believes her internship with Kronos Incorporated in their Proposal Services department was crucial to finding employment as a proposal writer after graduating, so she stresses interning in the fields that you’re most interested in. She also notes that her interviewers were interested in her double major because she had combined skills in understanding people with an expertise in writing.

Rebecca DiVico was a Psychology major and Art minor before she began her graduate studies in Psychology with a concentration in Mental Health Counselling at Westfield State University. Rebecca has a graduate assistantship in the Admissions Office at her university. For the past three years, she has also volunteered at From Tween to Teen: Girls’ Group — an art therapy-based, 10-week summer program that teaches lessons in body image and self-worth. She was also previously an intern at a therapeutic out-of-district school where she worked with at-risk youth, which she says inspired her to pursue a career in that area of psychology.

“I’m meant to work with these kids and give them some type of hope for their future,” Rebecca explains. “They inspired me each and every day, and although I had some hard days, they made it all worth it.” 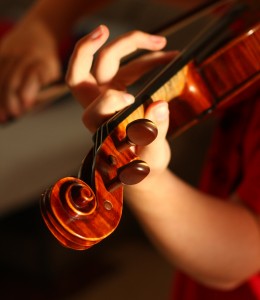 Those who major in Music can become professional performers, music teachers, accompanists, a choral or band director, a copyist or transcriber, a fundraiser, a librarian, or a music agent, and they can get jobs in radio programming, in vocal coaching, and more.

Paige Cerulli, a double major in Music and English, now works for Hunger Solutions New York, a nonprofit that focuses on anti-hunger work. She is also a freelance writer in equestrian topics, the pet industry, and the medical supplies industry. Paige’s experiences echo the competitive edge that double-majoring can offer. “During one of my interviews for the position, I referenced the fact that I had double-majored to prove my excellent talents in time management and multitasking,” she says.

Paige didn’t pursue a career in music due to an injury, but she says that she loved studying music as much as she loved studying writing. “Music has always been a passion of mine, and my time in college truly transformed my talents as a musician,” she says.

Naomi Mastico will graduate in 2015 with a double major in Political Science and Women and Gender Studies with a minor in French. Naomi held a summer internship with the Mayor’s Center for City Services in Providence, Rhode Island, and she now volunteers at Safe Passage, a shelter for survivors and victims of intimate partner violence and domestic violence. Naomi is also a resident assistant, and she works in a program called Humanities and Fine Arts Connections, which is designed for students who are in those majors or who are undecided. “I love to encourage them to choose Humanities and Fine Arts and to think about the world around them and their positions in society,” she says.

She also encourages students to “create stepping stones, not bridges” and to focus on their next step rather than being too overwhelmed by the dream career that they’re looking to get long-term.

Interestingly, Naomi believes that dreaming is a practical skill that everyone needs, regardless of what career they’re looking to go into. “Brainstorming for a paper? That’s dreaming. Keeping a sketchbook? That’s dreaming,” Naomi says. “Coming up with highly insightful ideas and being able to hone them into something that is beautiful and has relevance is vital in any occupation.” 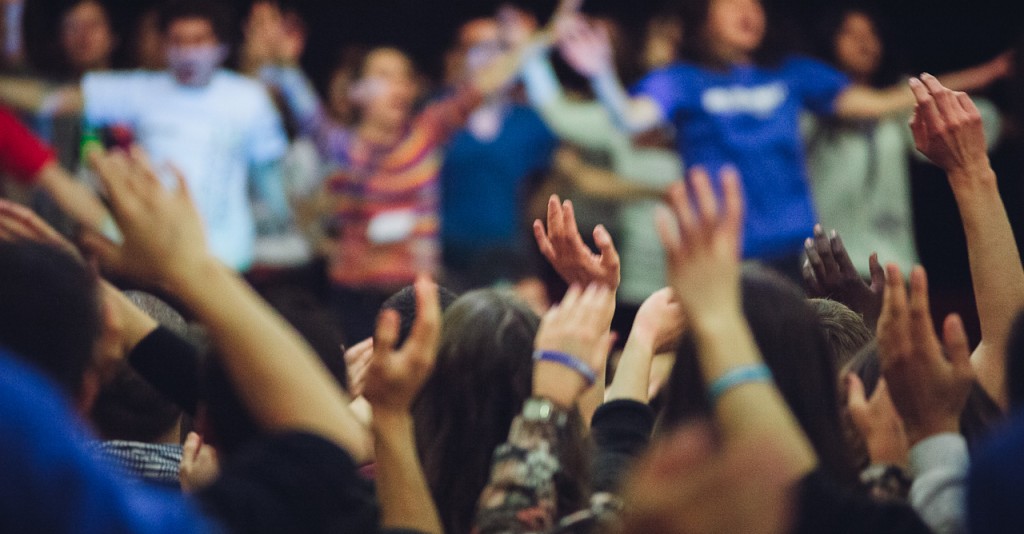 Desiree Costa was a double major in Sociology and Legal Studies at the University of Massachusetts Amherst, and she had a minor in Political Science. After graduating in 2015, she began studying at the University of Massachusetts Law School. While she was studying Legal Studies and Sociology, she noticed a lot of unwarranted stigma against both those who are pursuing careers in sociology and those who want to become lawyers. Although law is usually seen as a highly regarded field, she found that there was a lot more backlash than expected. She says, “I think it is everyone’s right to have legal representation, and it is a respectful and worthy thing to do to provide people with legal representation.”

Desiree currently volunteers in a legal services office for a few hours a week so that she can gain experience while still focusing on her coursework. She volunteers in the administration office, which is involved in fundraising and community awareness. She strongly believes in the public interest sector of legal studies.

Before she decided to continue on to law school, Desiree was also interested in general legal careers and in social work as well. Regarding her Sociology major, she says, “I loved learning about why things are the way they are, and that I loved that it challenged me to see problems and inequalities we have in society.” Realizing this passion helped her develop an interest in public interest law.

Sabrina Farley graduated in 2015 with a double major in Sociology and English, and she is currently in training to become a Project Coordinator in the financial services industry. While she was in college, Sabrina had an event planning internship with Building Autistic Community, Inc., and she helped start an Autism Community Club on her campus. During her internship, she learned that she was interested in planning, and this is what led her to the path of becoming a project coordinator. Project coordinators have varying duties, depending on where they work, but in general they support one or more project teams through organizing schedules, communicating with various team members, coordinating meetings, and keeping track of the project’s progress.

Alaina Leary, Germ's Style Editor, is a native Bostonian currently studying for her MA in Publishing and Writing at Emerson College. She's also on the creative teams at Luna Luna Magazine, We Need Diverse Books, Germ Magazine, and a few others. Her work has been published in Cosmopolitan, Seventeen, Marie Claire, BUST, Redbook, Good Housekeeping, AfterEllen, and Ravishly. When she's not busy playing around with words, she spends her time surrounded by her two cats and at the beach. She can often be found re-reading her favorite books, watching Gilmore Girls, and covering everything in glitter. You can follow her on Instagram and Twitter @alainaskeys. 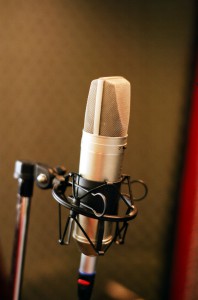 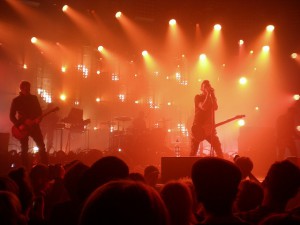 Coachella: The Love of Music