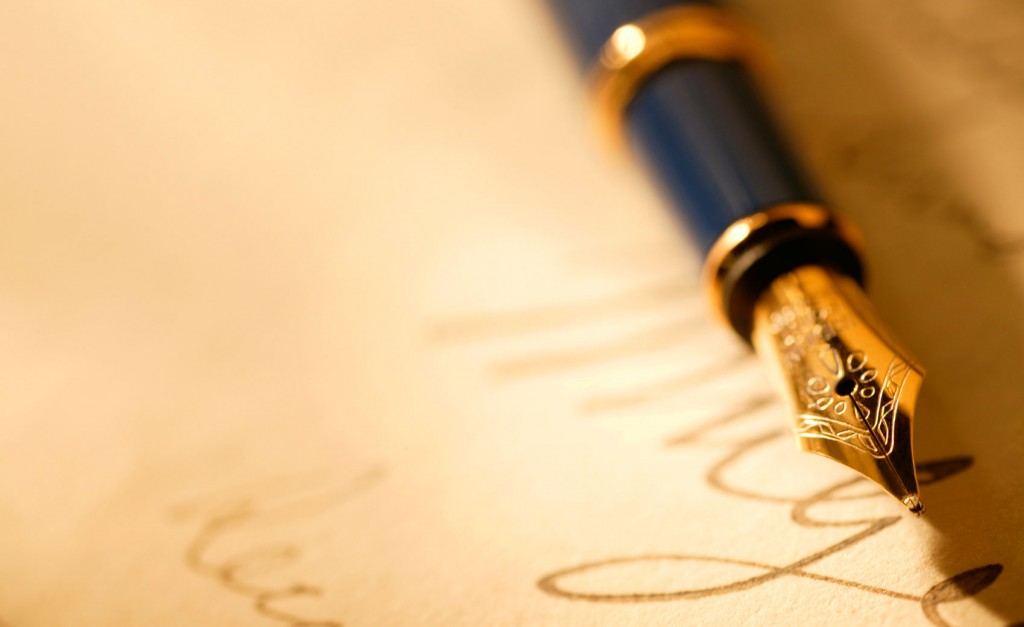 When I decided to major in English in college, I was met with skepticism from people who didn’t know me very well or who didn’t know much about the field. “Are you planning to become a teacher?” many people asked. If I were hoping to obtain a license to teach in Massachusetts, I’d have to major in Education instead — but I usually just shook my head. If they had any backup questions, it was generally, “So you’re going into journalism then? Isn’t that a dying industry?”

My college major was viewed as “useless” in the job market to most people outside of my family, my friends, and my professional mentors. Those who knew me well supported my goal of pursuing a career in writing and editorial work, but I was still dismayed. I didn’t want to continue to see negative public opinions about studying the humanities, liberal arts, and social sciences — among other unique majors that people may not have even heard of. That kind of public opinion can sway teens and college students into choosing a field that they’re not actually interested in or passionate about, just because they’re worried about what others think.

After graduating, I worked as a temporary editor for a startup company and as a freelance writer for several magazines and small businesses. I’m currently serving as an editor for several different magazines, which means that I’m responsible for assigning topics, evaluating pitches, scheduling and proofreading content, stylistic editing, online publicity, media outreach, and social media management. I’m also currently studying Publishing and Writing in a graduate program at Emerson College.

I wasn’t the only college student who faced challenges with declaring a major that was stereotyped as being “useless,” nor was I the only one who succeeded in making a worthwhile and exciting career out of my so-called useless major. I spoke with several other college alumni in the humanities, liberal arts, social sciences, and other unusual fields to ask them about their experiences.

Kaila Cummings, a 2014 English graduate with a minor in Film Studies, is now working as an RFP (Request for Proposal) Writer for MassMutual Retirement Services. Kaila says, “You need writing skills and a creative mind with a professional attitude to be an RFP writer. Each RFP I write is a new challenge. I have to read context clues to determine how to write properly for each opportunity.” She cites her public relations internship during college and the fact that she juggled several different campus activities as being important to her job search. That ability to multitask helped her demonstrate how dedicated she would be in a workplace environment.

Liz Rafferty graduated with an English degree in 2010 and then completed a master’s degree in Health Communications. She’s currently a  Writer/Production Specialist at Blue Cross Blue Shield of Massachusetts. While she thinks her master’s degree field has a much better public reputation than her undergraduate major, she explains that her work as an undergrad formed the building blocks for her career. After serving as the editor-in-chief of her undergraduate literary journal, she says, “I got a job as an editor in the Healthcare field, which in turn led me to the graduate degree I pursued.”

Liz also describes how her undergraduate college community was extremely supportive and nurturing: “Whether you wanted to go into teaching, writing, or publishing, there was an avenue available to you, and the English department made sure it was obtainable.”

It’s important to research the particular program you’re interested in at each college that you’re considering. If you’re not receiving the right kind of mentoring and professional training, then any major can become useless. Look into the size of the program, the faculty who teach in it, the requirements for graduating, and the opportunities for internships and campus involvement — all of which can make a huge difference in the experience you create.

Ashley Barry completed her master’s degree in Children’s Literature from Simmons College after graduating with a bachelor’s in English in 2010. She now works at Hachette Book Group and as a freelance writer for The Mary Sue, Not Your Mama’s Gamer, FemHype, Paste Magazine, and Gadgette. She recently launched her YouTube web series Hyrule Hyrulia, where she features interviews with gaming professionals.

If all that sounds like a dream career to you, you’re not alone. Her tips? “Accept failure and rejection and fight for yourself,” says Ashley. “It’s a small field and you need to be confident about yourself, your skill set, and so on. Don’t write for free — if you can help it — and network as much as possible.”

That being said, Ashley only recently started getting paid for her freelance writing, so it may be beneficial to get some published writing samples in the industries you’re passionate about before you push for paid gigs.

Beverly Army Williams and Leah Nielsen are both professors and mentors to students who are studying English. Leah graduated with a bachelor’s in Newspaper Journalism from Syracuse University, and a master’s in Poetry Writing from the University of Alabama.

Leah teaches creative writing, poetry writing, cultural studies, and career preparation for writers at Westfield State University. Previously, she worked in Residential Life at a small college, but she found that, along with newspaper journalism, it wasn’t right for her. “If you don’t know what you want to do with your life, that’s fine; but, you still need to work towards something — set goals, achieve them,” she says.

Beverly has a bachelor’s in English and two graduate degrees: an MA in English Literature and an MFA in Creative Writing, Fiction. She teaches at Westfield State University and is the assistant director of the university’s Reading and Writing Center. She’s also the co-editor of the new website MotherShould?, and she works as a writer and editor on a freelance basis.

Beverly has previously worked as an assistant to the director of public relations, as a grant writer, and as a senior writer.

Both Beverly and Leah suggest that those who are looking to become college professors should earn a terminal degree in their field. Beverly’s advice is that students engage with communities and fields that they’re passionate about online — via blogs and social media.

Beverly also specifically says that those who are interested in grant writing should offer their services to nonprofits whose missions they care about and then show them how their writing skills are transferable. Another entry point is volunteerism. “My director when I was a grant writer started by volunteering at a local organization, and I think it remains a smart way to gain entry-level grant-writing experience,” Beverly says.

Billi MacTighe earned her bachelor’s in English with a concentration in Creative Writing and a minor in Art in 2015, and then she worked full-time for a year as an assistant designer in the graphics department for L. Knife and Son, Inc. Now she’s studying for her MA in Creative Writing with a concentration in Poetry at Ball State University. While she was in undergrad, she interned with Beetle Press and Mass Poetry, and she now works in Ball State’s Writing Center. She suggests that those who aspire to work as higher-education professors, as she does, and who will need to gain a master’s degree to do so, need to spend serious time with books. “Cherish them. Absorb them. Analyze them and learn,” she says.

Billi’s wisest words about choosing a path of study? “I didn’t choose the path of Creative Writing; it chose me.”

Astrid Lium got a bachelor’s in Cultural Studies under the English degree program with two minors in Sociology and Comparative Religion at McGill University in 2002. She then returned to school to earn her master’s in Journalism from Harvard University in 2009. She currently works for Heidi Pribell Interiors, an interior design company, and writes monthly articles for The Politico Magazine.

Astrid says that the most important skills needed to work in journalism or in any kind of writing are adaptability and innovation because technology is changing the profession every day. It’s equally important, she says, to have a foundation of “solid writing, fact checking, reliable sources, and professional integrity.”

Brianna Snyder graduated with a bachelor’s in English and a minor in Women’s Studies in 2005, and now she works as the Senior Editor for the Magazine Division of the Times Union, where she oversees the publications 518Life and Women@Work. She is also a freelance writer for Wired.

Brianna says, “I can write about anything that interests me — and I can find myself interested in things I never thought would appeal to me. Every day brings a new challenge, and I’m lucky to have that.”

Her most important tip? “If you get a good internship, your major almost doesn’t matter,” says Brianna. “You can study 16th-century art history and still find uses for that education in anything you do. The job training gets you in the door; the education makes you good at the job.”